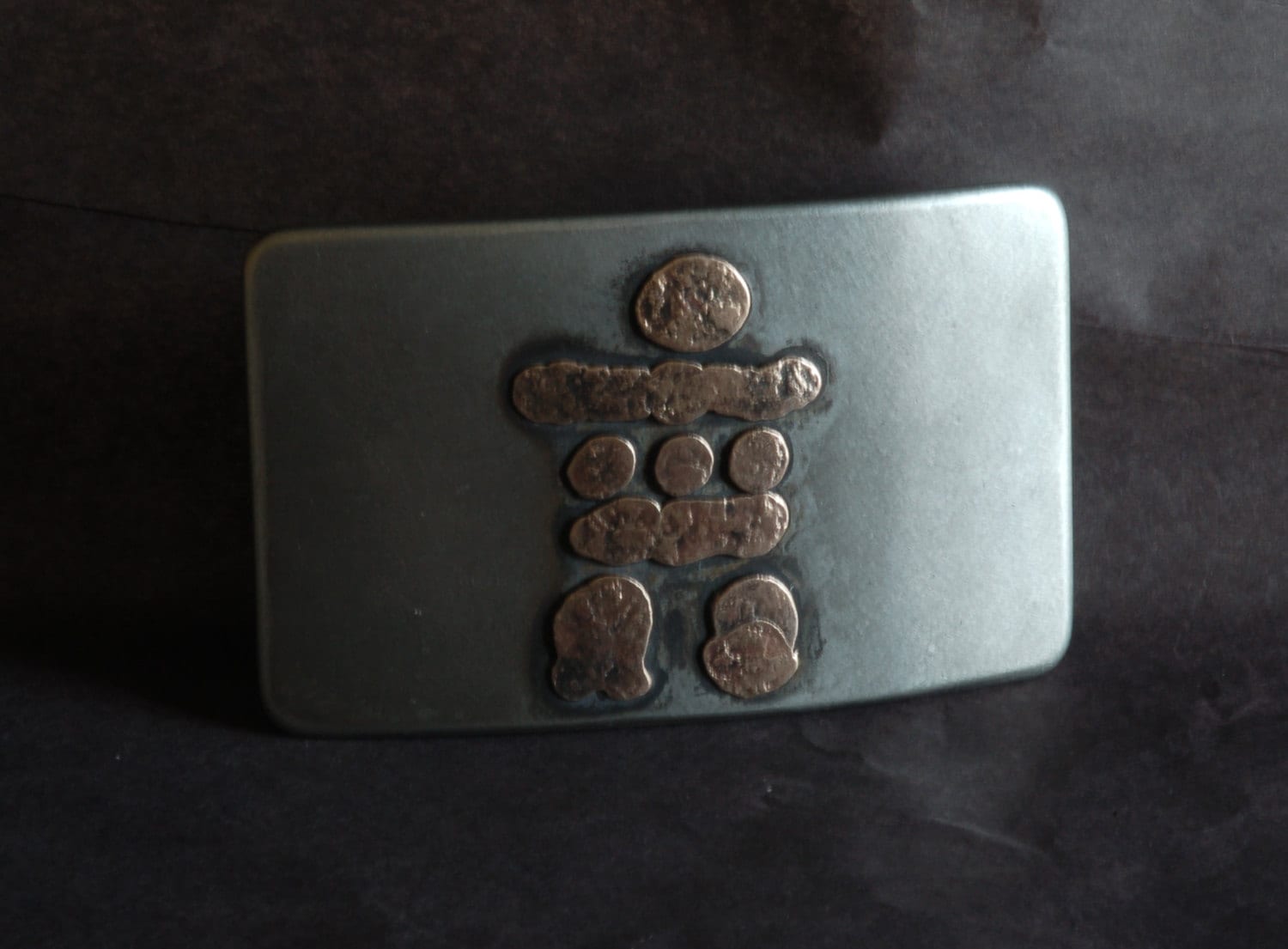 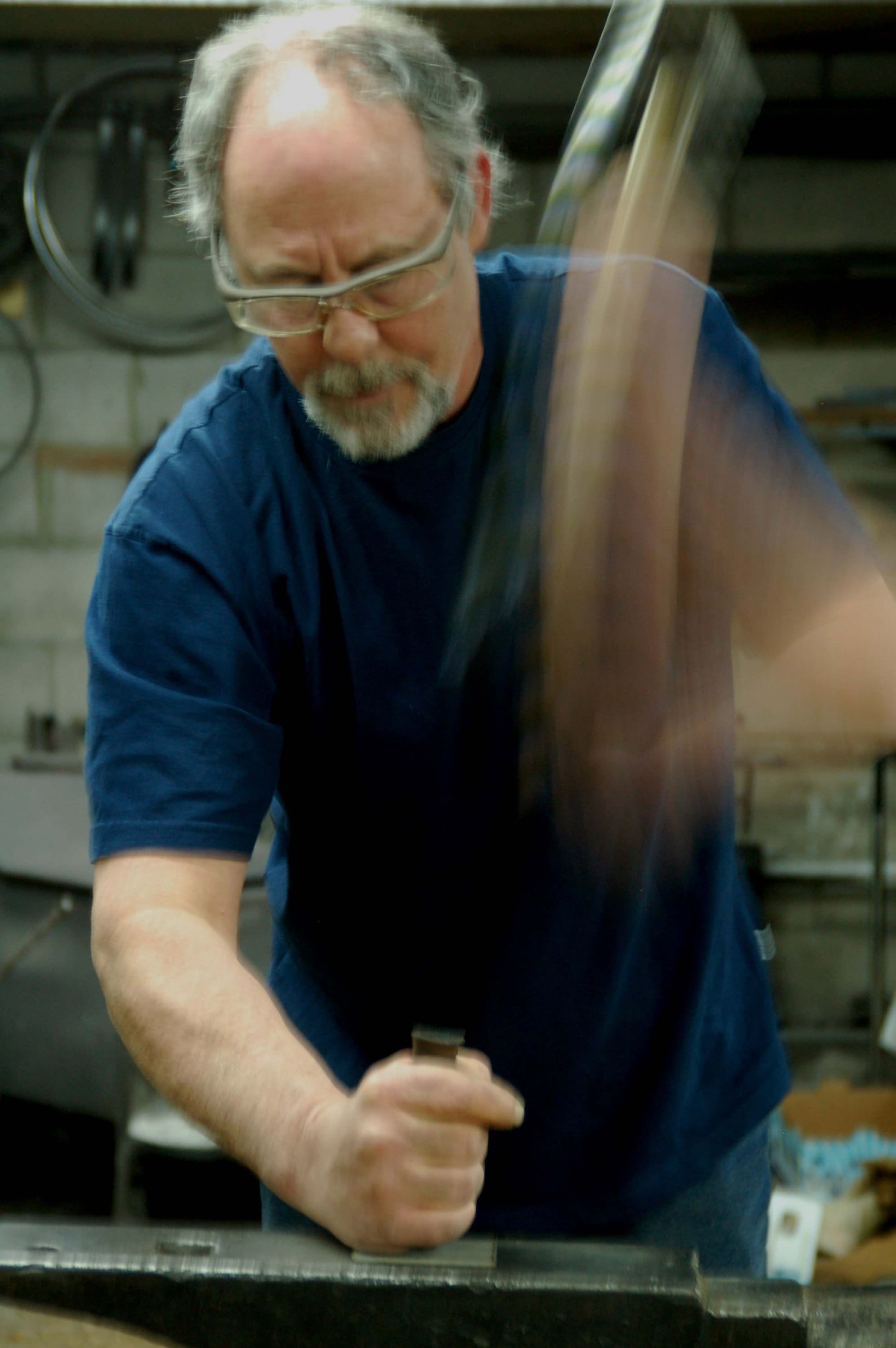 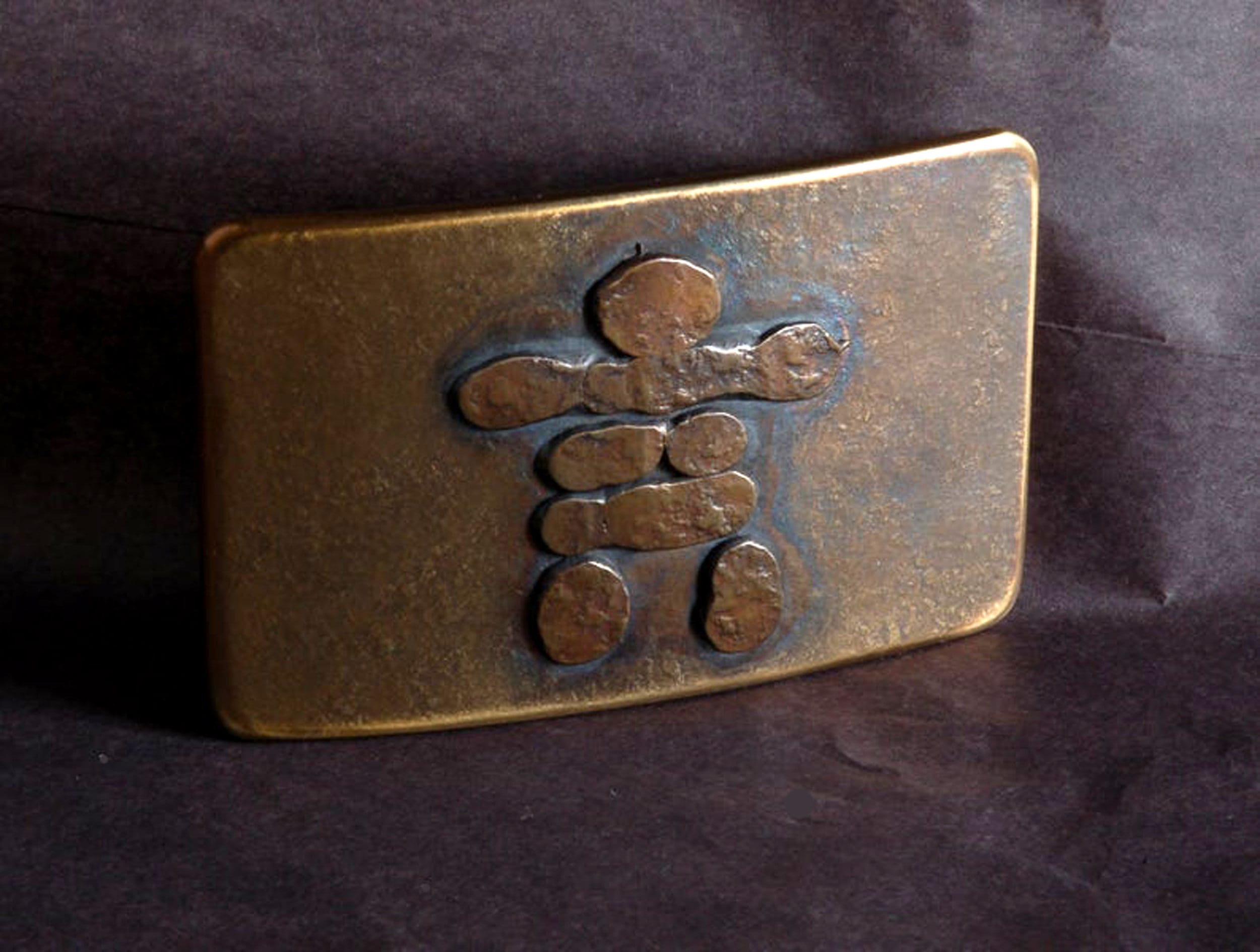 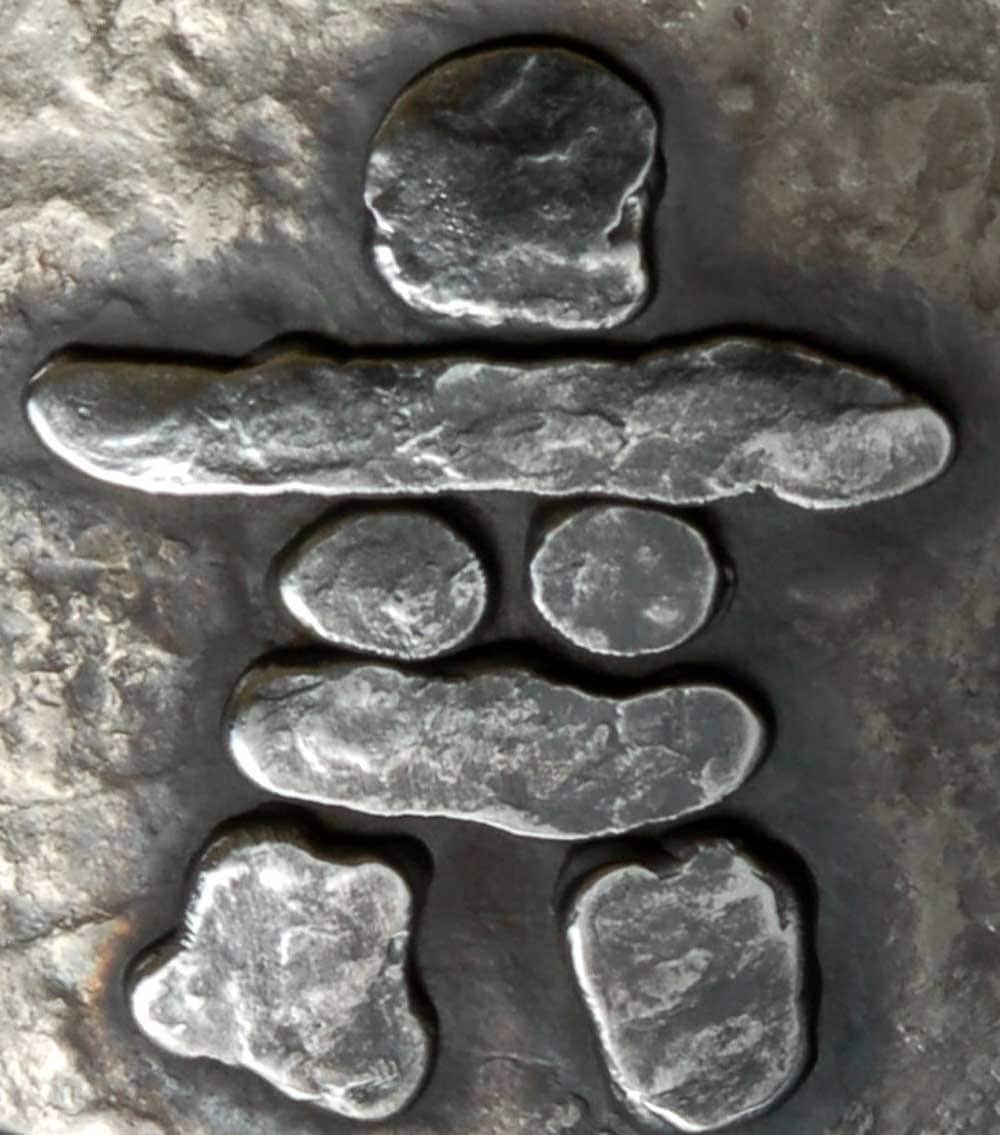 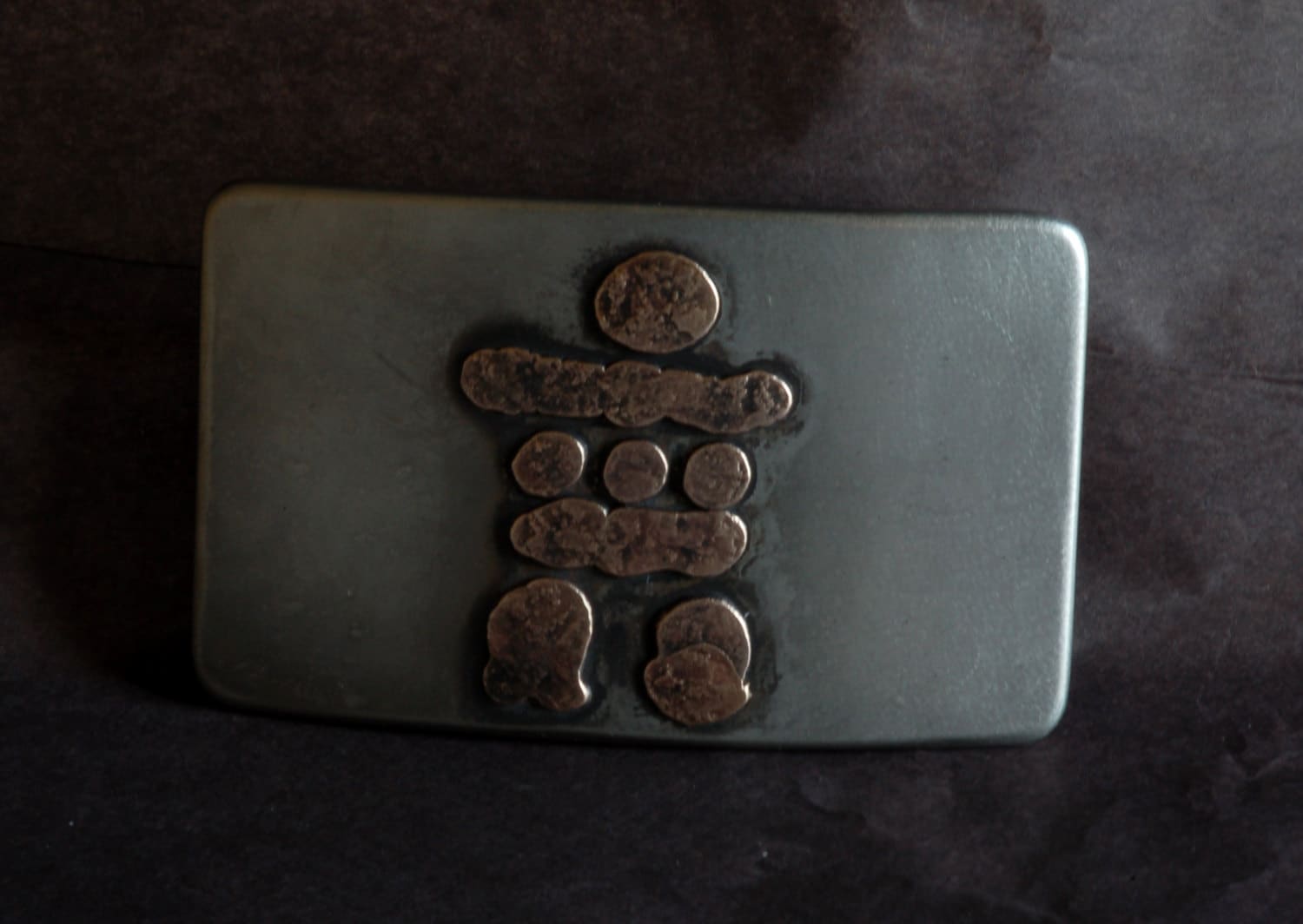 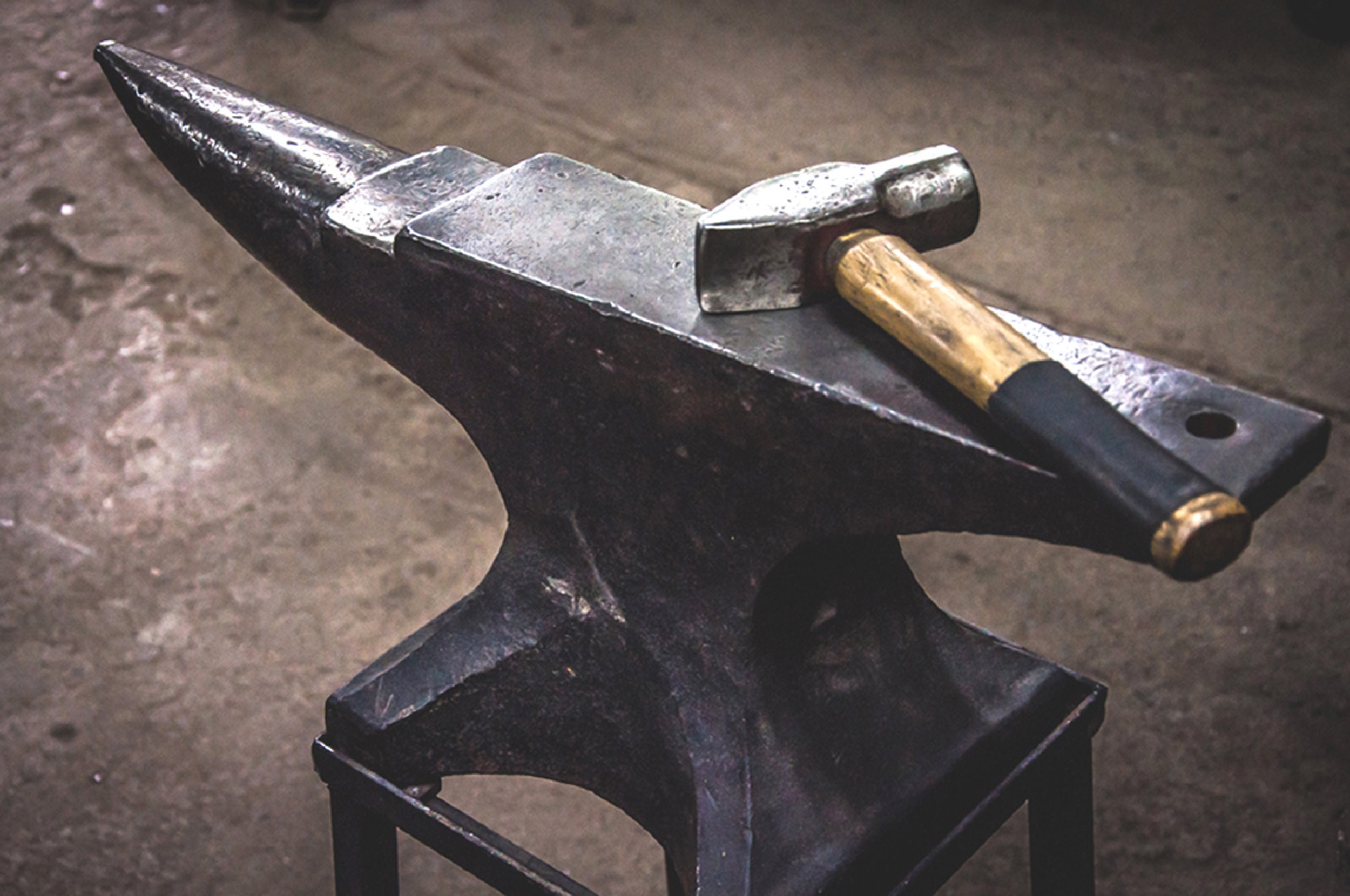 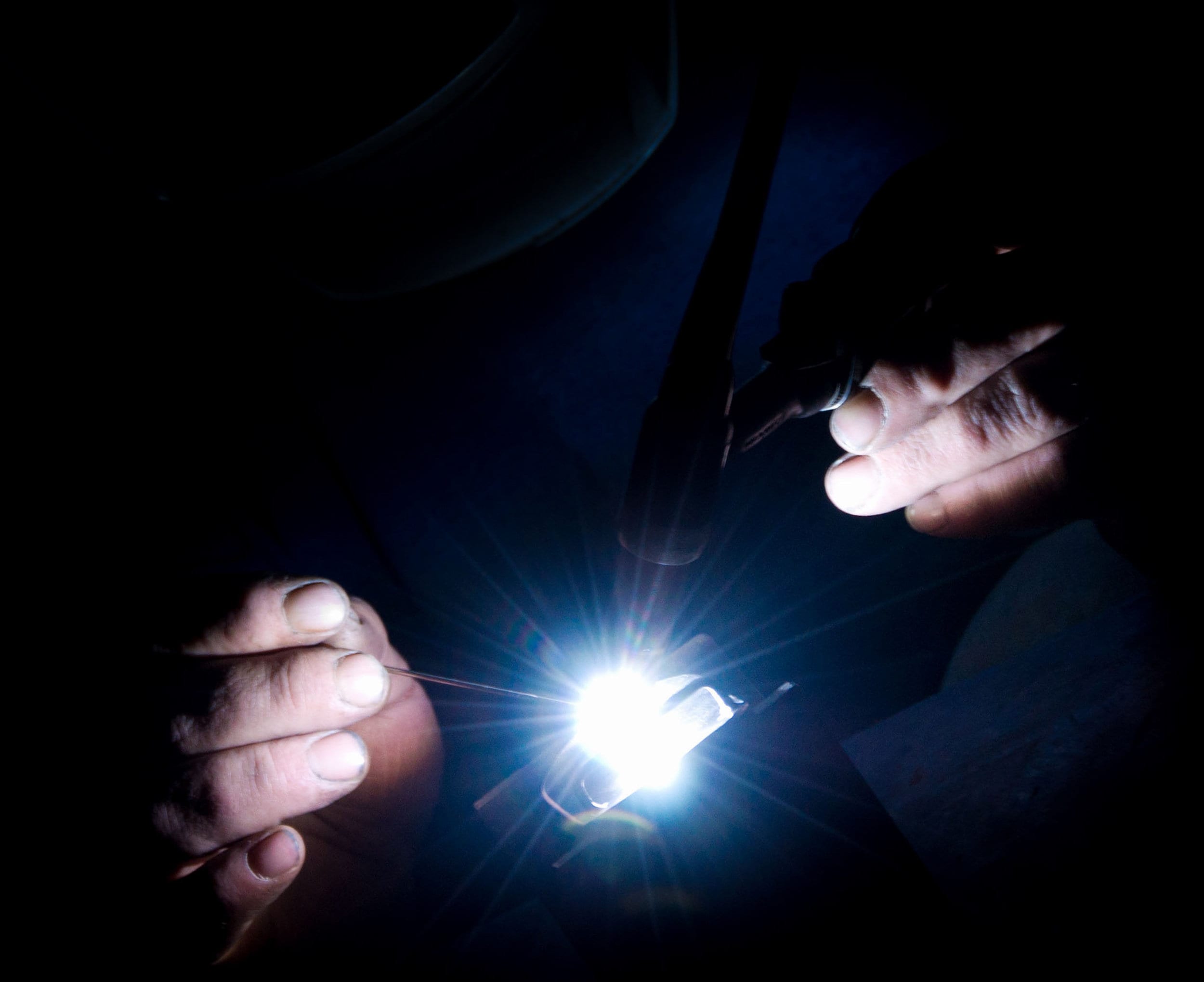 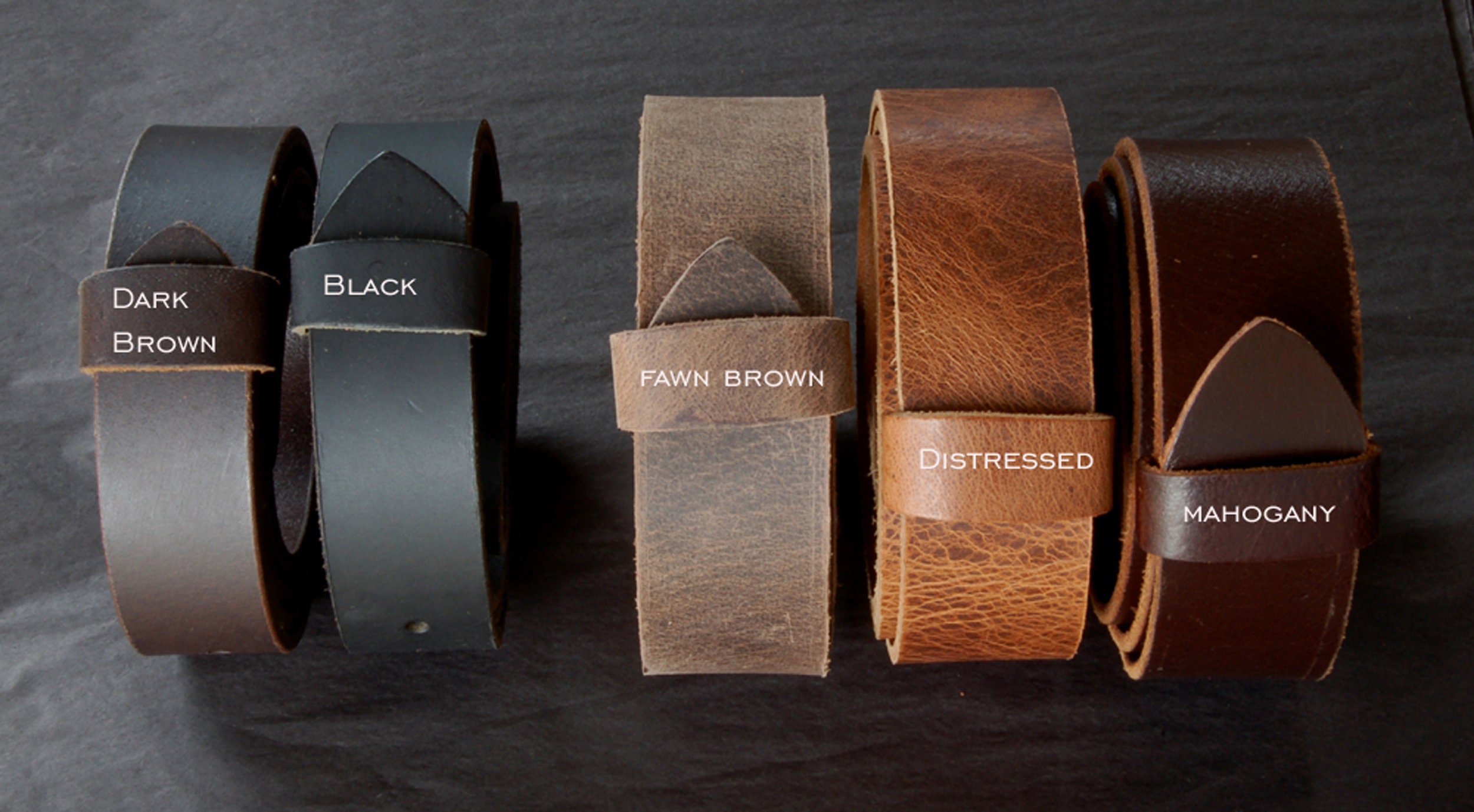 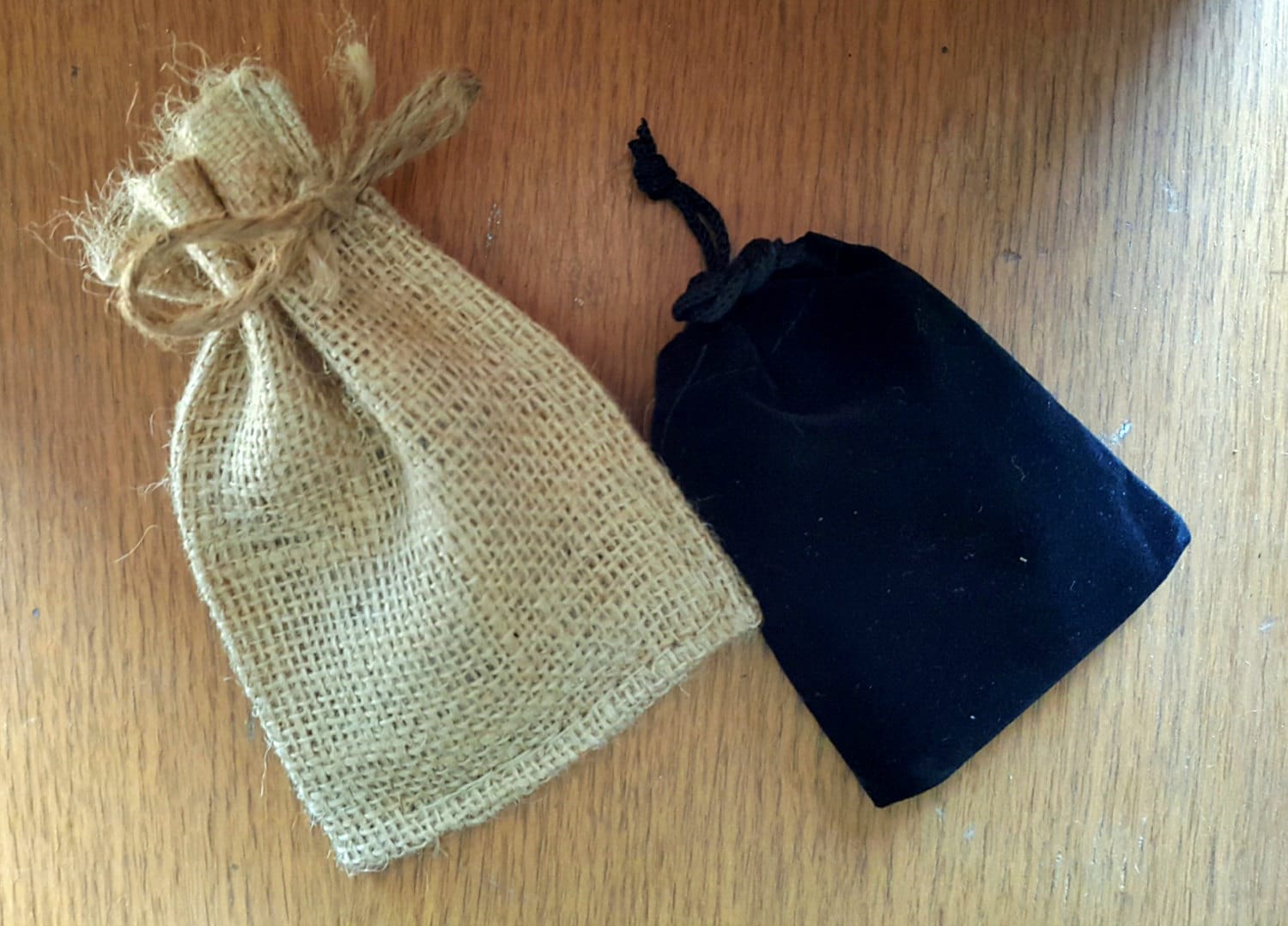 
B E L T S
If you require a belt, just let us know, we will make it simple for you to purchase from a custom listing.


Please favorite us and follow us to get the latest...hot off the anvil!